“It is understood that the beauty of a rainbow does not negate the ravages of any storm. When a rainbow appears, it does not mean that the storm never happened or that we are not still dealing with its aftermath. It means that something beautiful and full of light has appeared in the midst of darkness and clouds. Storm clouds may still hover, but the rainbow provides a counterbalance of color, energy and hope” 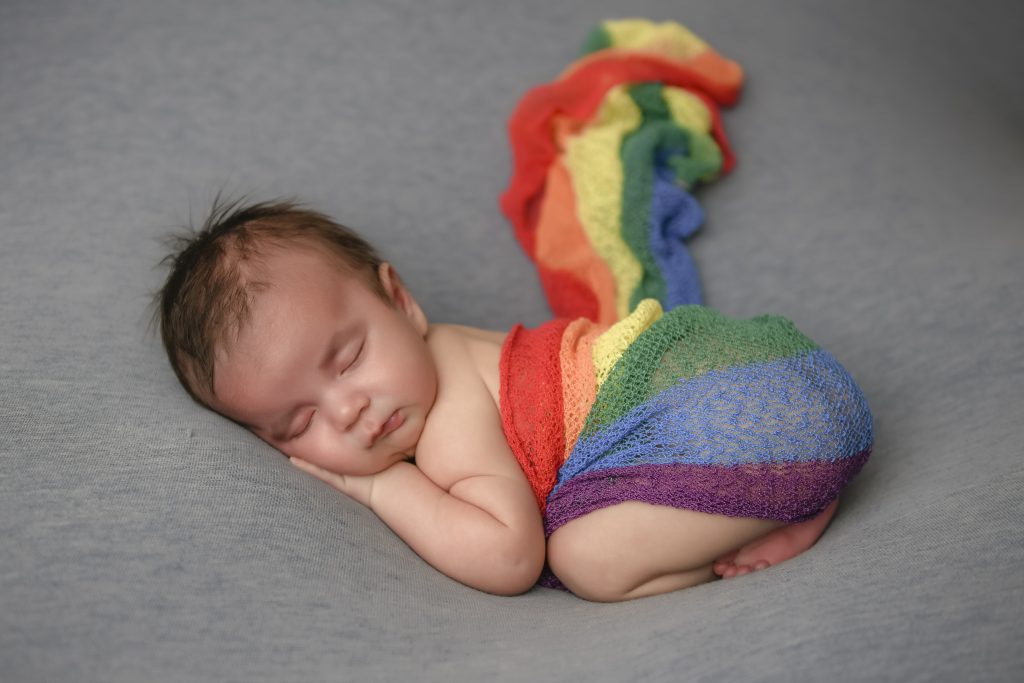 What is a Rainbow Baby?

What is a Rainbow Baby? This term is given to a baby that is born after the loss of a previous child. Rainbows typically appear after a storm, and enduring the loss of a child is certainly living through a storm.

We caught up with a local Las Vegas family who bravely shared their story with us. Meet Erika, Daniel and baby Daniel.

Erika had struggled for so many years with miscarriages. She had suffered loss after loss. By 2015 she had lost 18 babies. One can only imagine the mental and physical stress this does to a person. Becoming a Mom was one of the most important things in the world to Erika. She wanted a family and would do anything to have one. 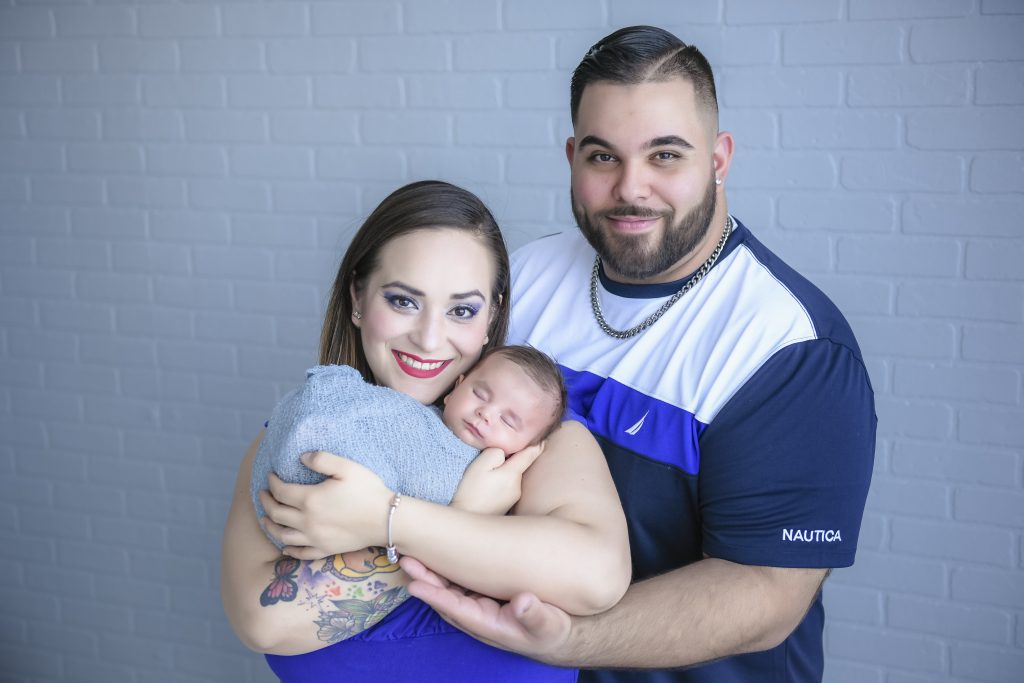 A Rush of Hope

In 2017. when she met her husband, Daniel, she shared her history and together they decided to see a doctor. They found Dr. Wilkes. The Dr. instructed them to do their job and then he would do his. It took a year for Erika to become pregnant again. They immediately went back to Dr. Wilkes and were able to hear the sweet sound of a heartbeat from their baby. A rush of hope came over Erika and Daniel. Erika went for blood tests immediately and it was quickly discovered that Erika wasn’t producing enough progesterone to keep the fetus, so her body would most likely reject it and terminate her pregnancy. “But God and Dr. Wilkes had other plans,” Erika said. She was quickly put on medication to correct the problem. A nervous Mom and Dad began the journey to parenthood. 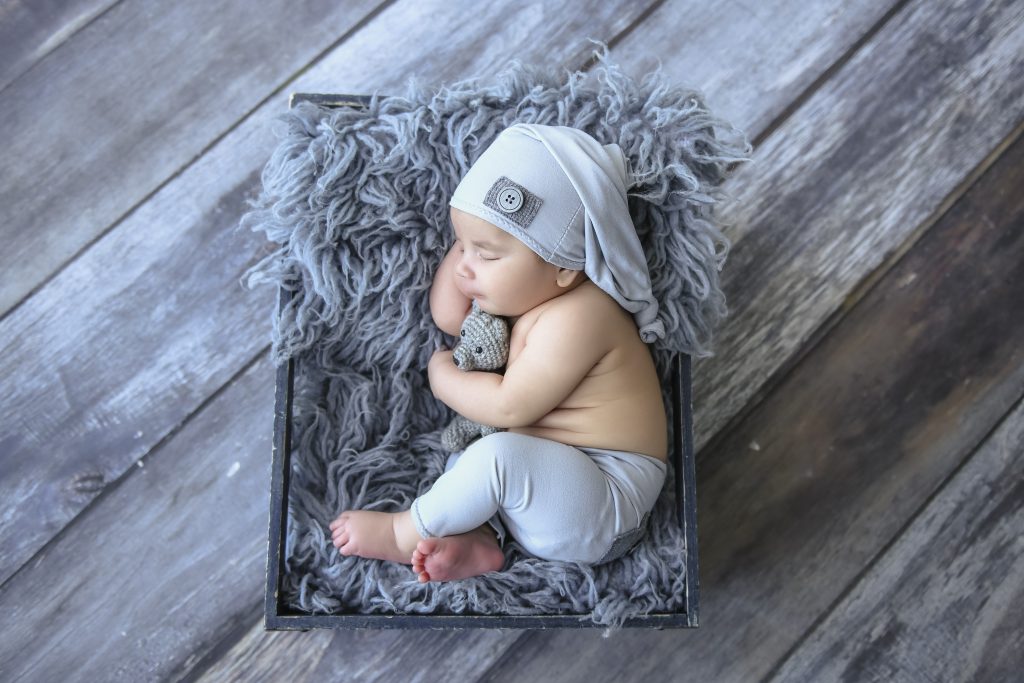 When it was time for baby Daniel to arrive, Erika said, “I was so scared and didn’t know what to expect. My husband held my hand while watching everyone working on me. When I finally was able to see my child I couldn’t help but thank God and thank Dr. Wilkes a million times. Then came his cry, and it was the most beautiful sound ever. Our dreams had come true at 1312 on December 30, 2018. A gorgeous baby boy was born. A baby we had so dearly prayed for and how amazing is God for finally giving us our little one.”